We are happy to have concluded the 2021 season together with you!
We are waiting for you for next summer, from APRIL 2022!

The new shipping company that offers a new way to reach and get to know the Cinque Terre and Portovenere.

The navigation will already be a holiday experience of breath-taking views, and the first introduction to the nature and culture of this coast.

We will do it with a modern and comfortable boat equipped with individual seats, bar, TV screens and an audio system that will allow our professional guides to tell you about the nature and history of that unique scenario that in the meantime will flow before your eyes. We offer the guides for free.

Once in the chosen location, we will not just disembark with a goodbye, but we will offer you an app to download with the recommended itinerary and the description of the points of interest as well as a detailed map that will guide you along the route.

Of course, you can also decide not to follow our guides. In fact it is an optional service and offered free of charge.

Have a good experience!

At each complete landing, the ship will be sanitized with procedures and products approved by the Ministry of Health.

Get a 10% DISCOUNT!
If you have at least two days join both the tours!
You will get a 10% discount on the total price and have the chance to visit more places. 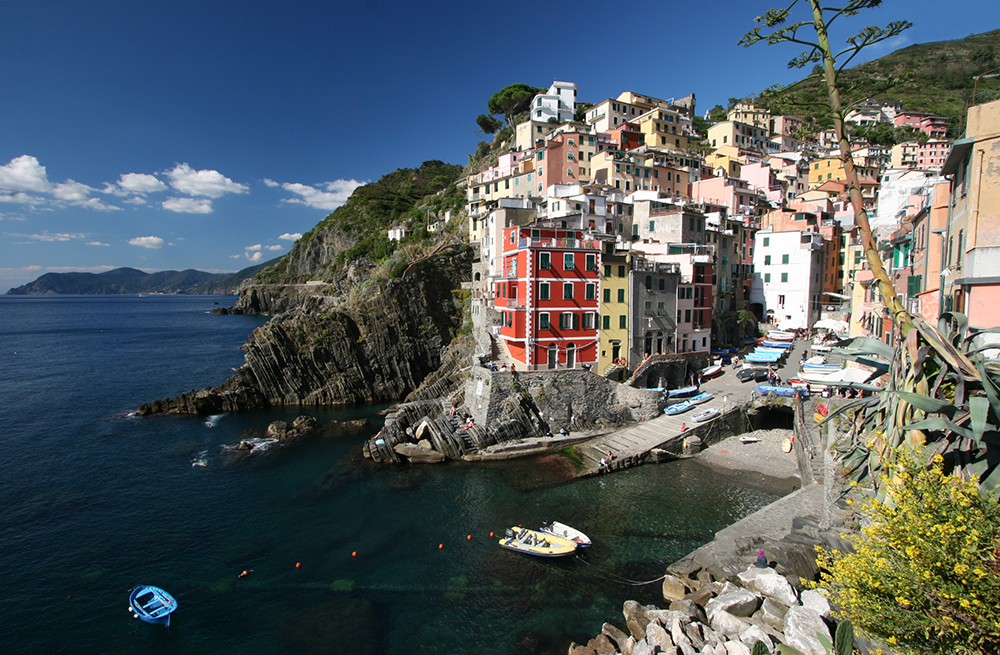 MAGIC OF THE CINQUE TERRE
Riomaggiore and Monterosso 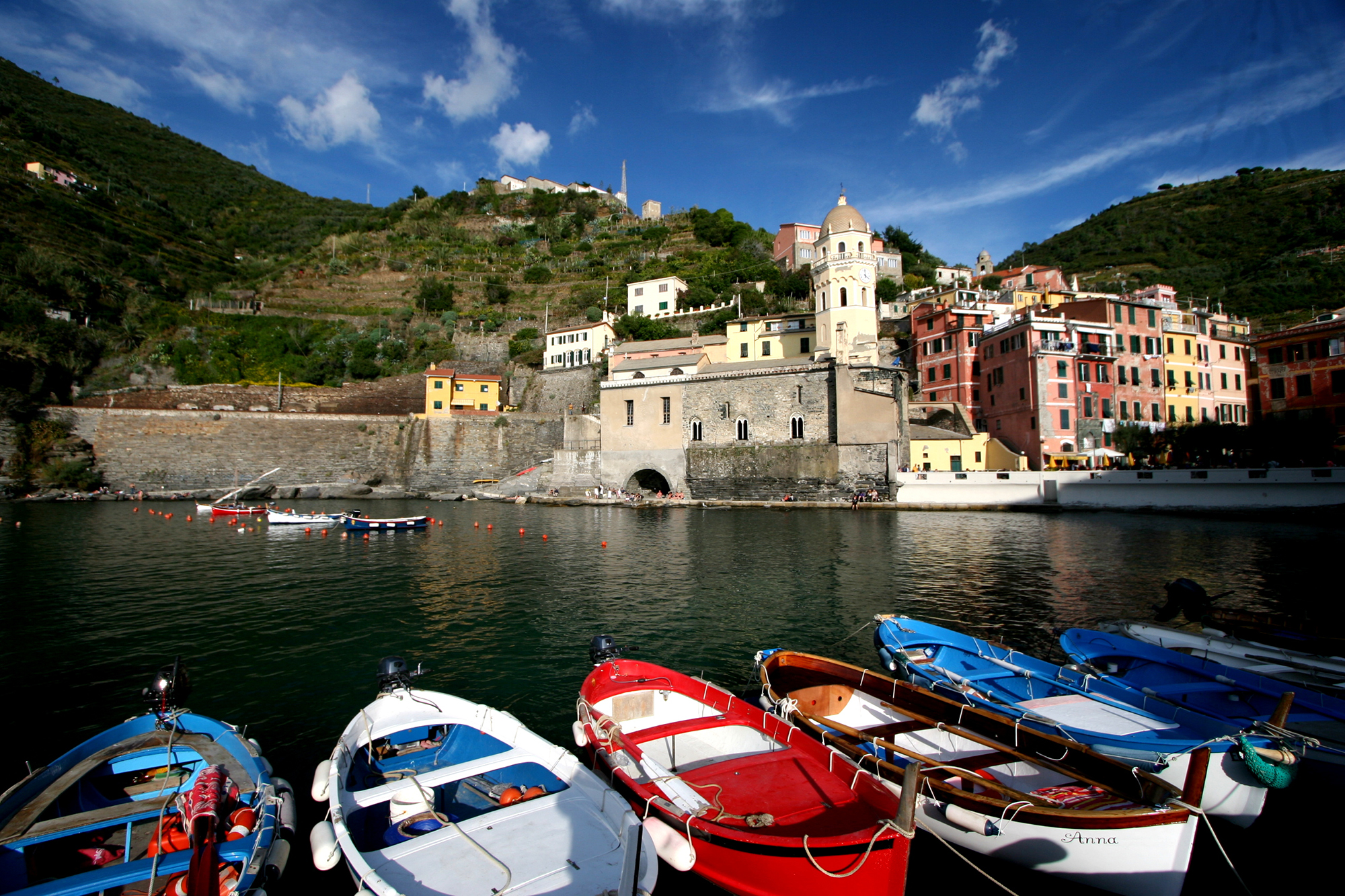 CINQUE TERRE & BEYOND
Portovenere and Vernazza

Why choose Cinque Terre Ferries for your excursions. 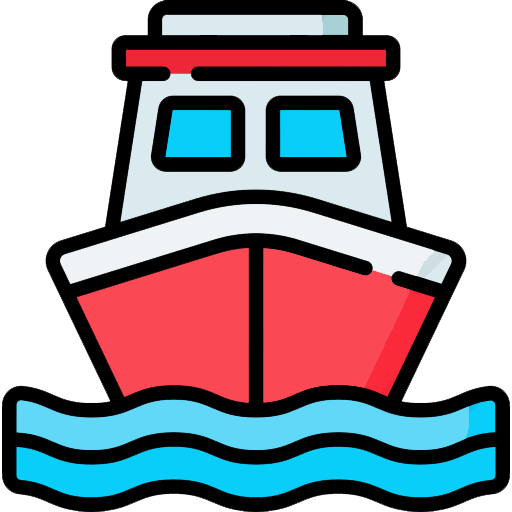 A modern boat with comfortable individual seats and ample space available to passengers. You will travel aboard the most beautiful ship in the Gulf of Poets! 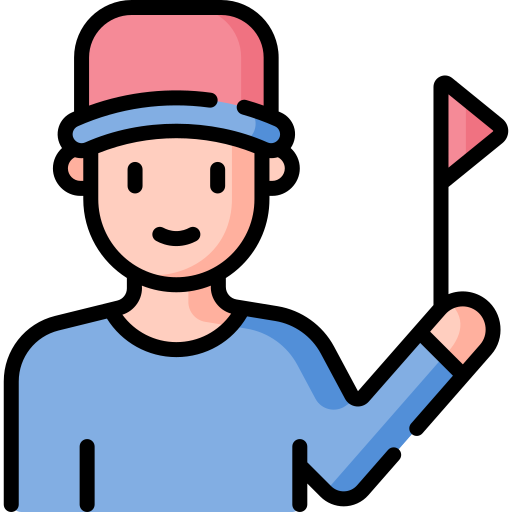 Our professional guides will tell you about historical, natural, cultural curiosities of these unique places. The guides are free and is an optional service. 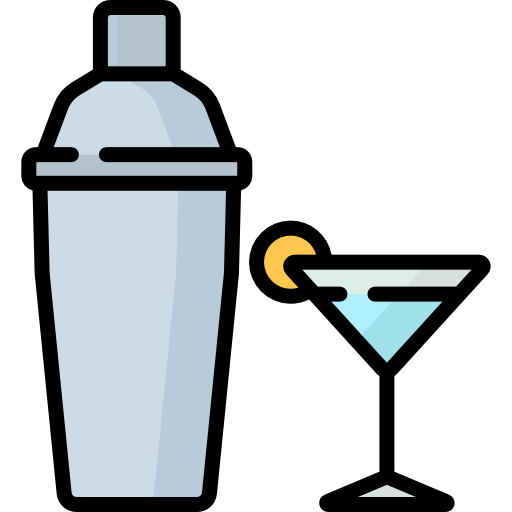 On board, a well-stocked bar for breakfasts, snacks, coffee, aperitifs, and local products. 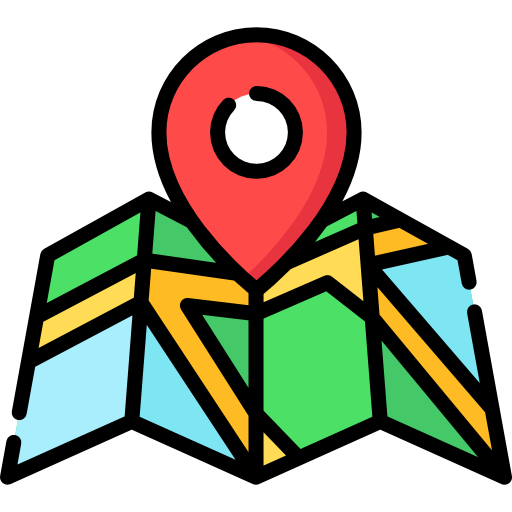 Large format paper maps as a gift for our customers with the itineraries of the villages you will visit. 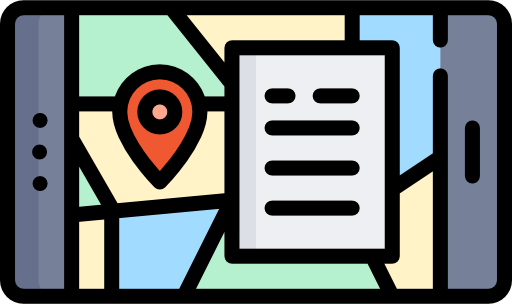 An app to download, exclusively built for us, which will guide you with interactive maps in the itineraries of the villages and will describe the points of interest with texts and audio. 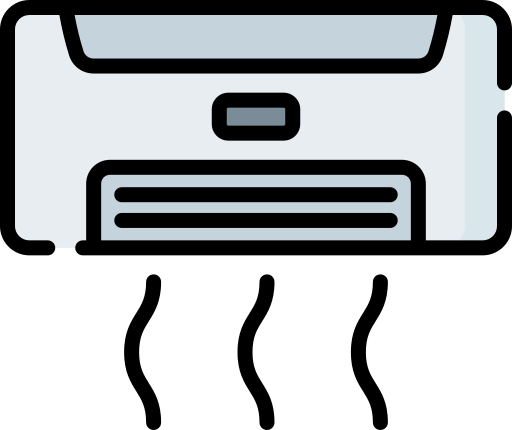 Air conditioning in the indoor lounge for the hottest days. The large windows will allow you to enjoy the whole panorama. Even individual seats outside for those who prefer them. 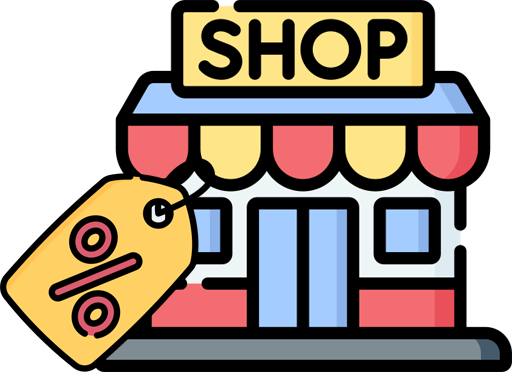 For our passengers great offers and discounts in affiliated businesses in the villages. 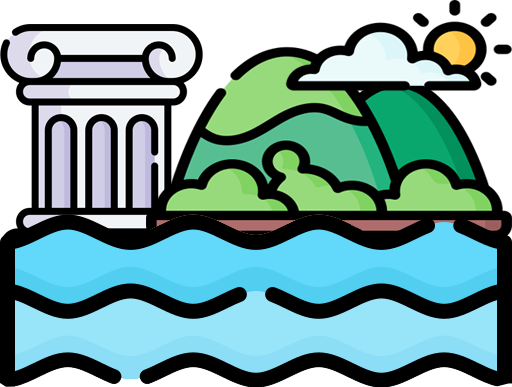 Sea, nature, culture, art, and gastronomy of the territory have always been part of our wealth of knowledge. We will let you taste same, to leave you an indelible memory of your day with Cinque Terre Ferries.

MAGIC OF THE Cinque Terre

Living and getting to know Portovenere and the Cinque Terre

A new way of conceiving navigation between La Spezia and the pearls of Portovenere and the Cinque Terre.

Our service does not just want to transport you from one place to another but to immerse you in the culture, landscape, history and, why not, also in local gastronomy. For this we have studied two guided itineraries, which will allow you not only to enjoy the unforgettable landscapes of the coast from the sea, but also to deepen the knowledge of two unique and fascinating villages on the ground.

There are two itineraries, in which you will be accompanied by our professional guides. Them will describe, through the on-board audio system, the scenarios we will cross. On land, the same guides will accompany you, where possible. We also advise you to download our app specifically designed to guide you along the recommended itinerary for each village and with the description of its points of interest. The app will also allow you to access discounts and offers with places and activities affiliated with us. You will also be given a map of each village with the recommended route. At Cinque Terre Ferries we do not like "hit and run" tourism that aims to visit everything in a short time. Therefore, we have limited the number of villages to visit in each excursion to fully appreciate them.

Finally, we also have a service that was missed: an evening trip from La Spezia to Portovenere that will allow passengers to dine or simply enjoy the romantic atmosphere of this village at night.

During our tours you will be able to cross a unique and varied territory.
From the departure from La Spezia you will appreciate the deep protected gulf at the end of which the city is located. In the western part of the gulf the villages of Cadimare, Fezzano and finally the delightful Le Grazie, in an inlet, will parade. Looking towards east instead, you will be able to see the peaks of the Apuan Alps and then distinguish the village of San Terenzo and the profile of Lerici with its imposing medieval castle.

Leaving the gulf, the navigation will continue in the stretch of sea that divides the green island of Palmaria from Portovenere. Both those who had opted to stop in Portovenere, and those who will continue towards the Cinque Terre, could not help but notice the breath-taking profile of this village characterized by a “palazzata” of high coloured houses dating back to the Middle Ages, by the imposing Doria castle which dominates it from above and finally by the ancient church of San Pietro built on the rocks of the promontory.

From here you go out into the open sea and towards the coast of the Cinque Terre characterized by steep and imposing slopes that at times are terraced to make way for rather daring vineyards. It seems impossible that in the past men wanted to grow vines in such a difficult environment, yet it happened and to this day here they produce excellent DOC wines. Then the Cinque Terre villages will parade, in order: Riomaggiore, a snake of colourful houses clinging to the mountain and up to the sea; Manarola, with its natural swimming pool in front of a colourful village; Corniglia, the only one of the Five not on the sea but higher up on a rocky spur; Vernazza, unmistakable with the tower of the castle to dominate it and with its small marina on which overlooks the splendid church of Santa Maria di Antiochia and the whole village of a thousand colours; finally Monterosso, the largest village of all five, with a large beach and a well-preserved ancient village.